We help the people of Ukraine, regardless of their age and religion. First of all, we provide assistance to people who suffered from the war.

We provide assistance with: medicines; essentials; legal advice; looking for housing for IDPs (coordinate with European charitable foundations); we help with surgical operations both in Ukraine and abroad 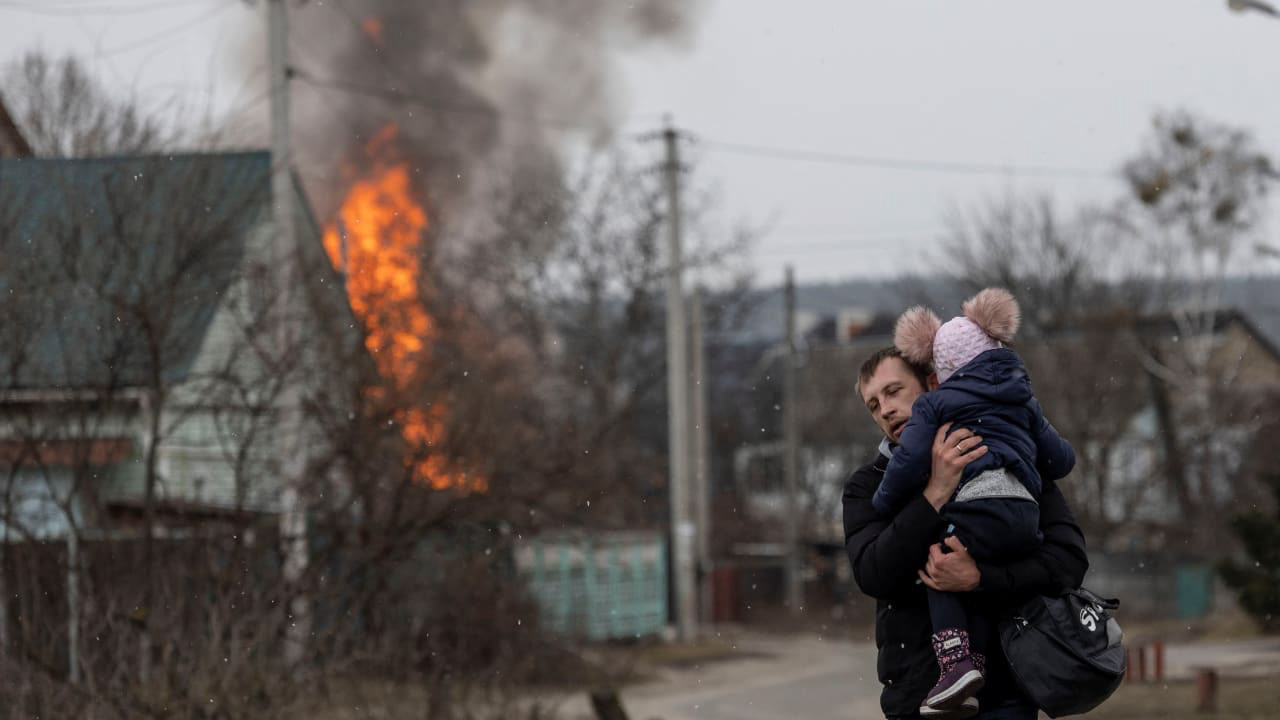 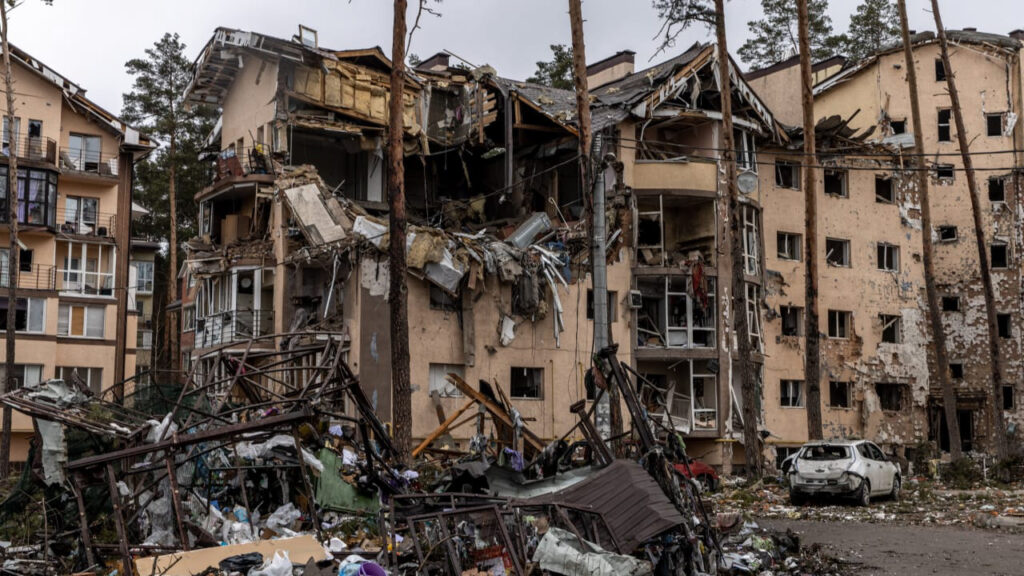 About 400 children have suffered in Ukraine since the beginning of Russia’s war against our country. Of these, 153 were killed and more than 245 were injured.

Work continues to establish all the data on the affected children in the places of active hostilities and in the territories temporarily occupied by the enemy. In particular, in Mariupol, in certain territories of the Kiev, Chernihiv and Luhansk regions. Previously, it was known about 210 dead children in the besieged Mariupol (data as of March 27, 2022).

In particular, on March 31, 2022, a 2-year-old girl from Lisichansk, Lugansk region, died from severe injuries, who, along with her 7-year-old brother, were seriously injured the day before. On March 30, in the Chernihiv region, as a result of shelling, two children were injured.

On March 31, in the Donetsk region, 5 minors were delivered to a medical institution, who were injured as a result of shelling. 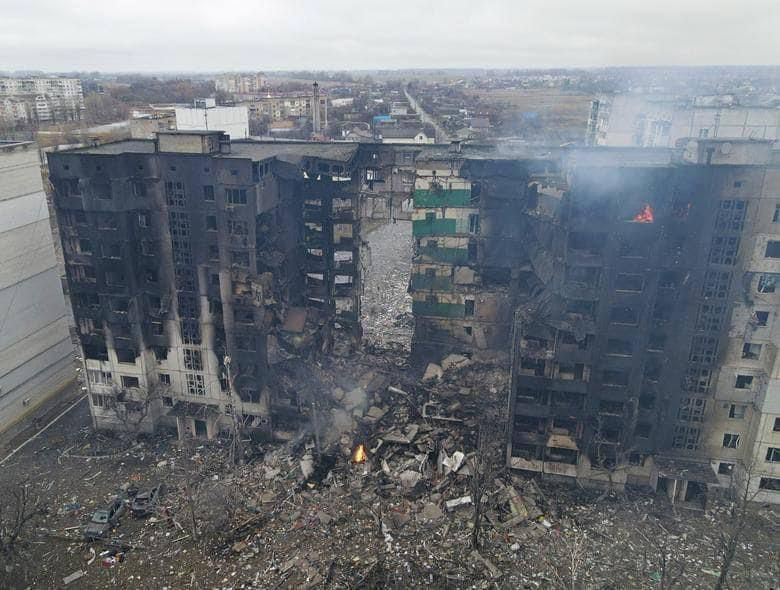