For children who received psychological injuries during the shelling of the civilian population of Ukraine by the Russian army, the “Taking care UA” charitable foundation, together with psychologists, conducts rehabilitation of children and youth in the pool of the Construction Academy. The charitable organization “Taking care UA” organized swimming pool classes for children who moved to Dnipro from the war zone, where fierce fighting has been going on for the past few months.
Leonid Blumenfeld, founder of The charitable organization “Taking care UA”:
“We agreed with the leadership of the construction academy that we will jointly help children from refugee families improve their health in the academy’s pool. Swimming is a good physical and psychological rehabilitation for children who survived the horrors of the war. Despite the fact that several months have passed since then, how the children arrived in Dnipro, many of them are afraid to approach the windows during a thunderstorm and fall to the floor to hide from shelling. Therefore, we will also involve psychologists to work with children.”
Now the pool is visited by 30 children. In the near future, the management of the fund plans to agree on an increase in the number of swimming lanes and swimming coaches. Thus, the pool will be able to visit more children.
At the moment, “The charitable organization “Taking care UA” patronizes 1,500 refugees, including 180 children.

CHARITABLE ORGANIZATION OF THE DNIPROPETROVSK REGIONAL CHARITY FOUNDATION “TAKING CARE” again received humanitarian aid for internally displaced persons in Dnipro. This time it came from the Christian Church of Evangelical Pentecostal Faith from Romania. Pastor Serhiy Chorny has sent aid from the Romanian church community to Ukraine. And then, in Dnipro, it entered thanks to Sergey Vornik, pastor of the Church of Christians of the Evangelical Pentecostal Faith from the village of Dyakovtsy.
The assistance is intended for families who have moved to Dnipro from the temporarily occupied territories, as well as from the war zone, where fierce fighting is now taking place.
Representatives of the church community handed over food, baby food and diapers, personal hygiene products for adults and children to Ukrainians. As well as antipyretic drugs and other necessary medicines.
Leonid Blumenfeld, founder of the “TAKING CARE” charity foundation:
“We understand that there is no such thing as a lot of food, so we try to give every family that applied to us the maximum amount of food. During the war, people often turn on the so-called “reserve syndrome”, when a person worries about not having tomorrow there will be something to eat. We understand this phenomenon and try in every possible way to help such people feel at least a little protected and safe. “
Since the beginning of the war, the Charitable Foundation “TAKING CARE” has provided humanitarian assistance to more than 400 families who were forced to flee from the war to Dnipro.

Children’s Day! Food and diapers were issued for babies 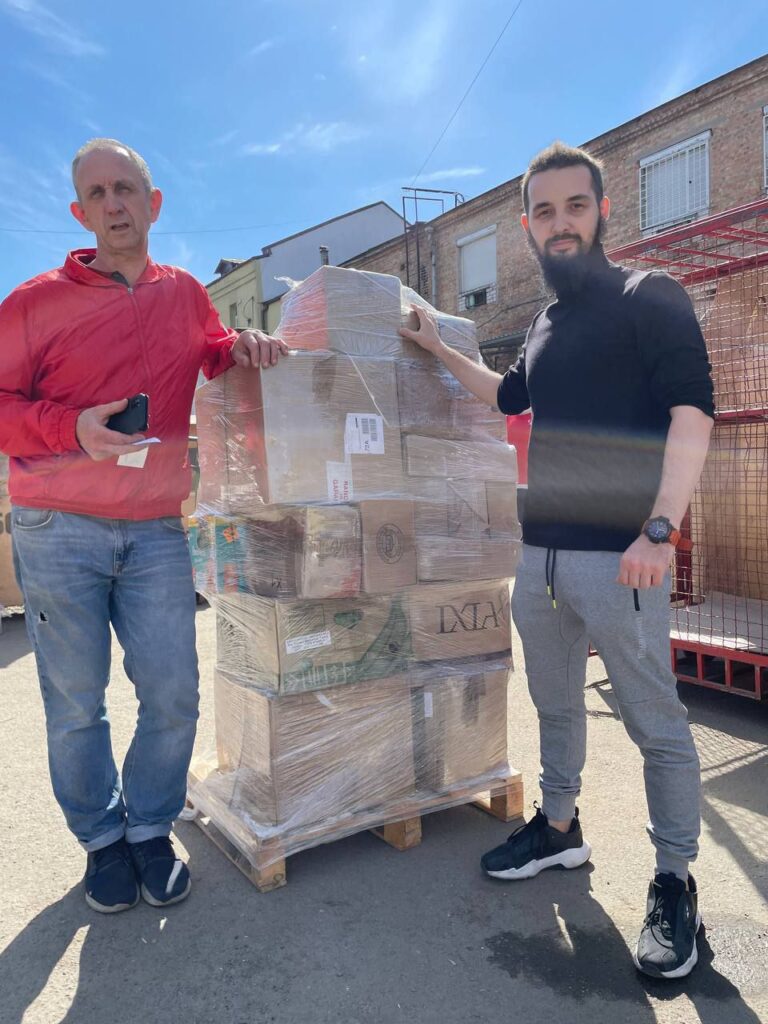 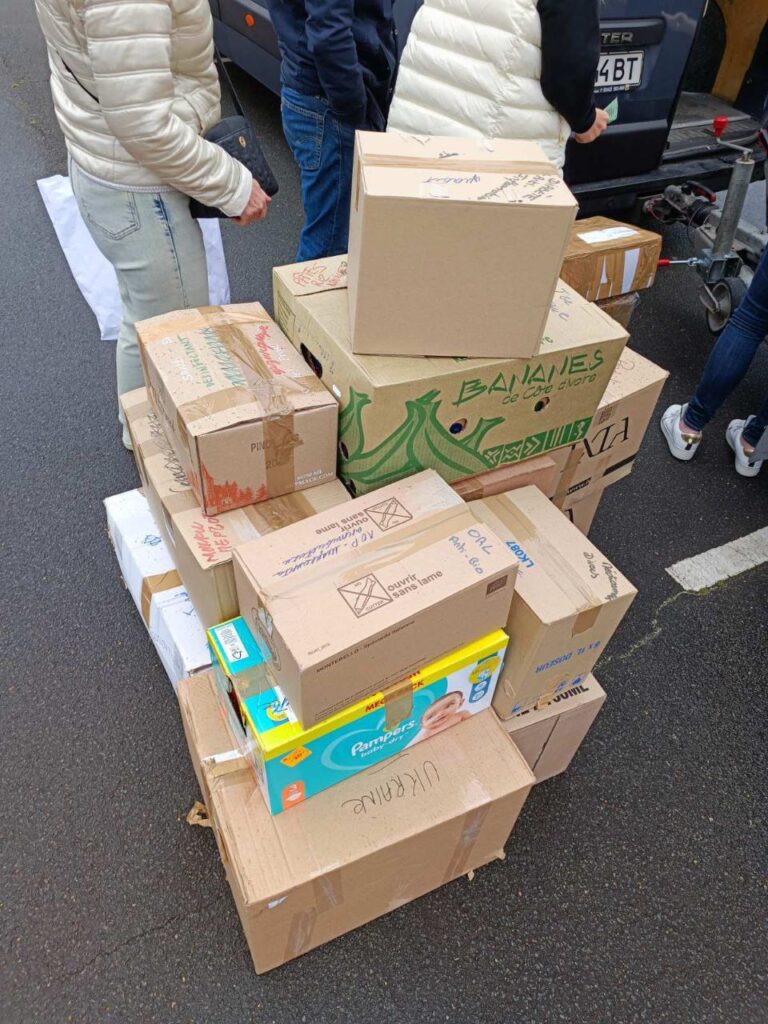 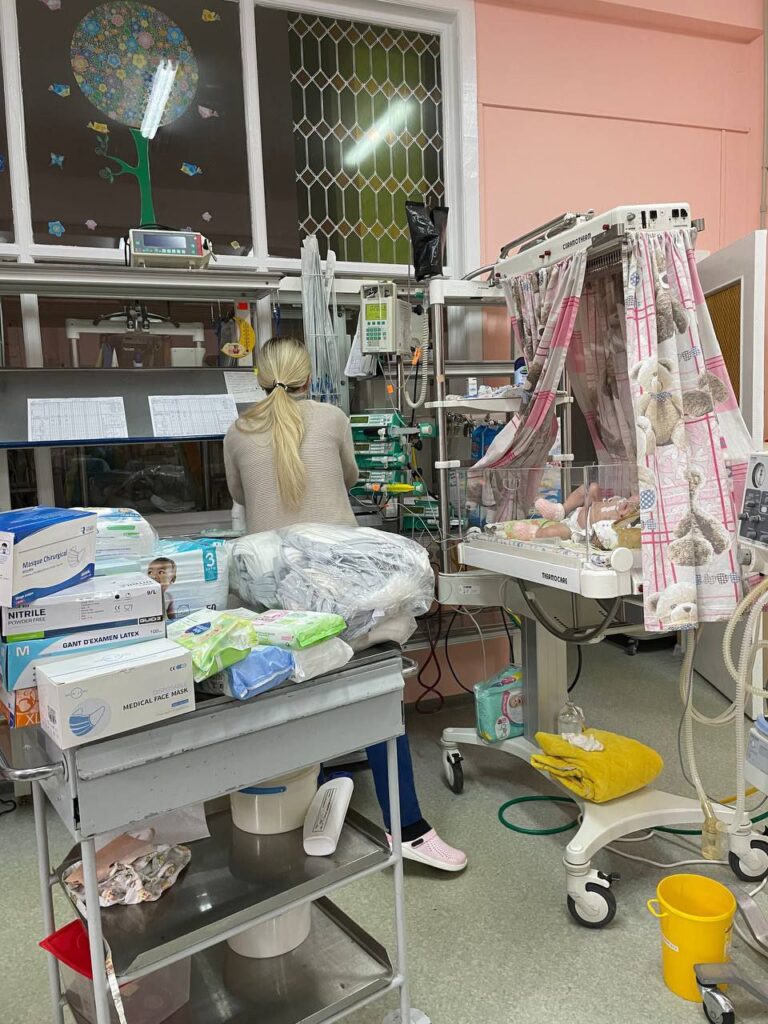 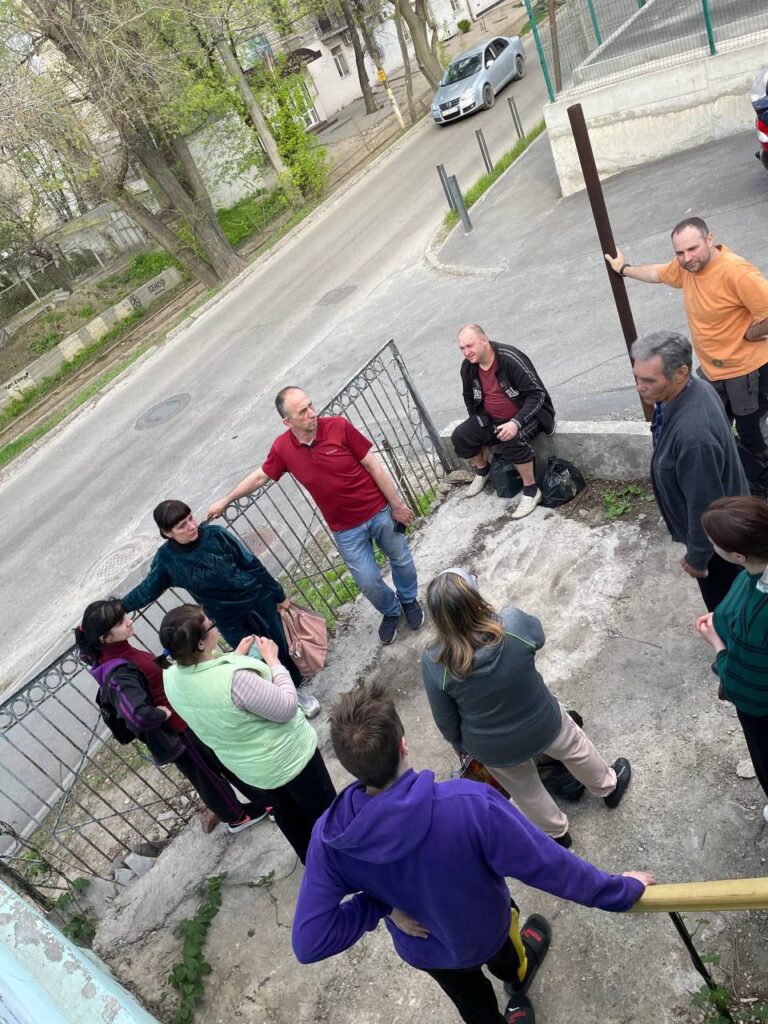 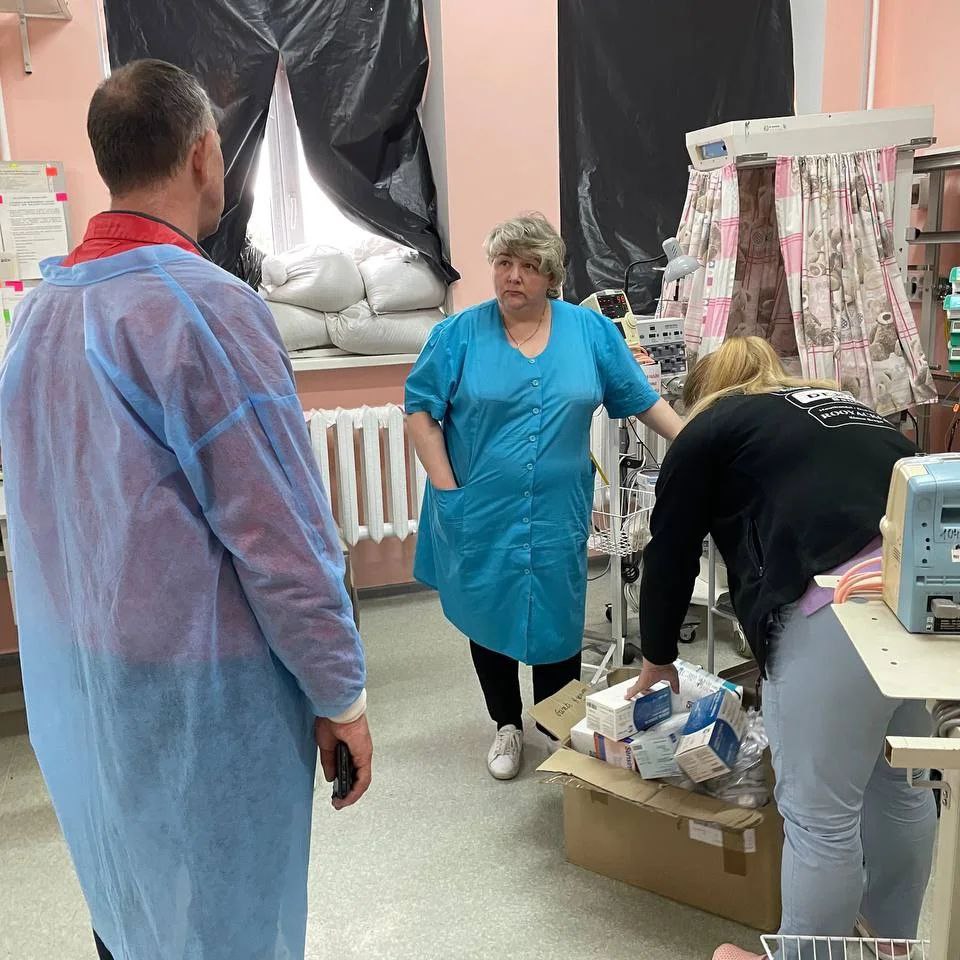 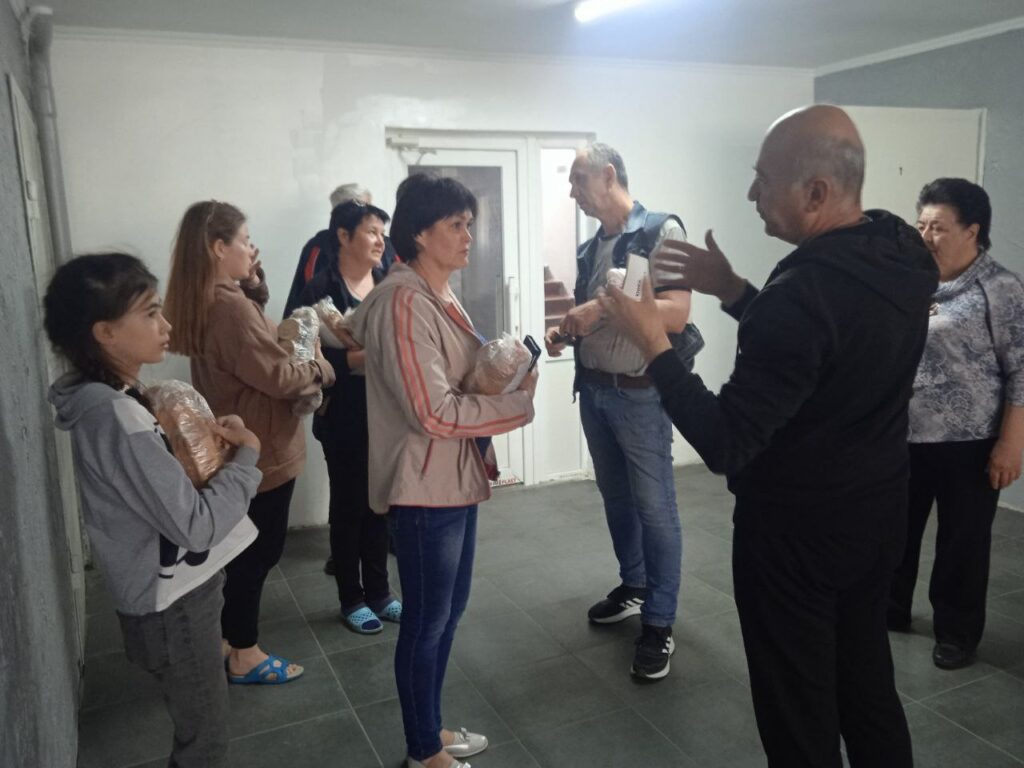 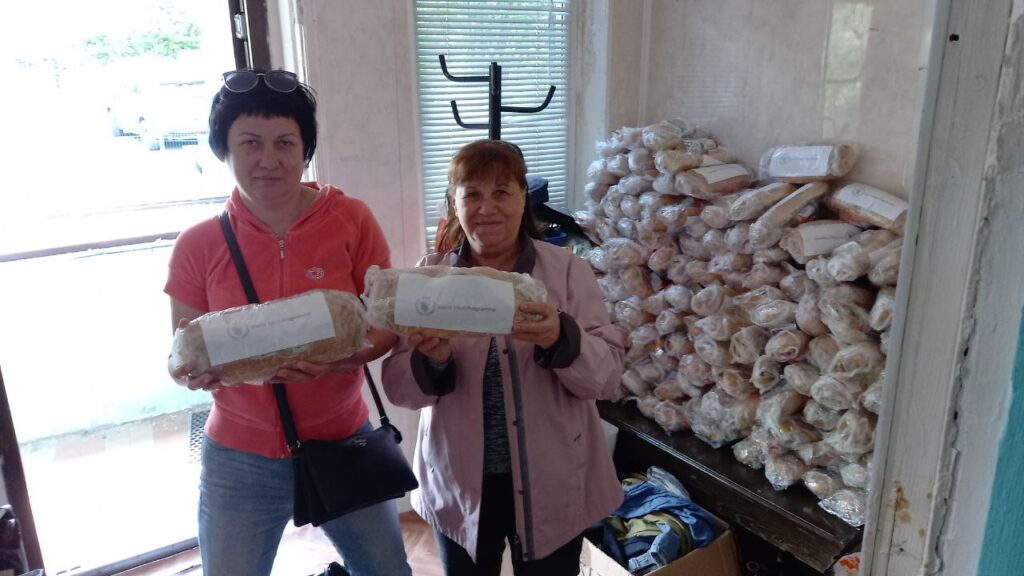 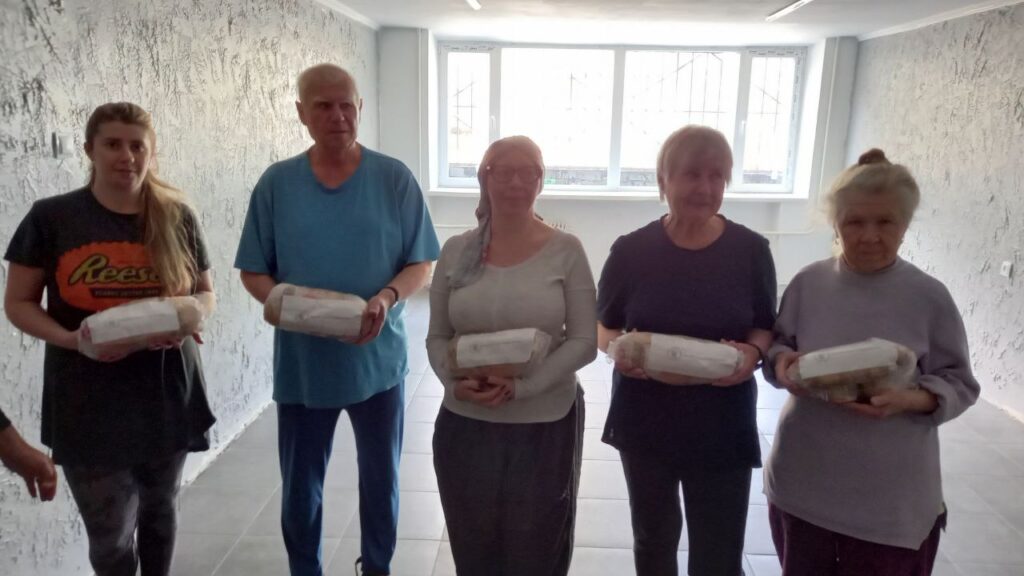